There are people who, having met, I want to tell the entire world about them.

Mizrakh Igor Arkadievich, of course, is one of them. Brilliantly educated and democratic, inventive and unpredictable, he can serve as an example of a modern attitude to creativity, success and the world around him.

Igor Mizrakh is a specialist in the musical, economic, political and legal fields, has a pedagogical, economic and legal education. He is the author of several books, a member of the Union of Journalists of Ukraine, and a lawyer.

From the press, Igor Mizrakh is a multifaceted personality. He is a lawyer, and a lawyer, and a writer, and a journalist, and a teacher, and a political scientist, and a philanthropist, and a performer of popular songs, and many other personal qualities can be listed. He is also a popular master of socio-political analysis. The list of his professions and skills seems too long for one person, but this is not in doubt, as it is confirmed by confident success in each of the areas mentioned. 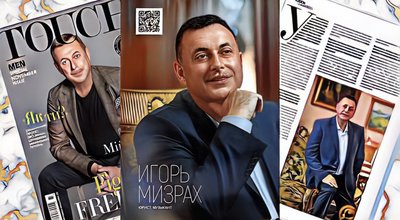 At the beginning of his professional life, Igor Mizrakh considered pedagogy to be his only vocation. The desire to teach children prompted him to graduate from two pedagogical universities with honors and subsequently taught teaching practice to students at the university he graduated from. Already studying at the institute, Mizrakh worked as a primary school teacher. He also worked as an organizer in the House of Children and Youth of Vinnitsa, where he held competitions, was the host of citywide and New Year’s holidays, organized the shooting of clips and beauty contests. 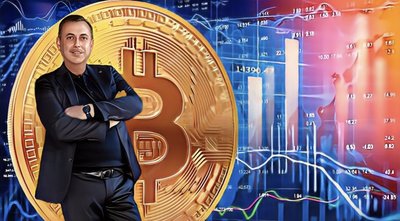 Igor Mizrakh, together with his father Mizrakh Arkadiy Ananyevich, became a co-founder and vice-rector of one of the first private higher educational institutions in Ukraine “Vinnitsa Institute of Clothing Design and Entrepreneurship (http://vikop.org.ua/)” of the 4th level of accreditation, created based on the established their own college. Having moved to Kyiv, education ceased to be the main and only area of ​​​​his interests, giving way to advocacy, political science, and the song scene. Igor Mizrakh has been seriously involved in information issues since his move to Kyiv. He is a recognized master of monitoring Internet resources, network research and development of information impact technologies. 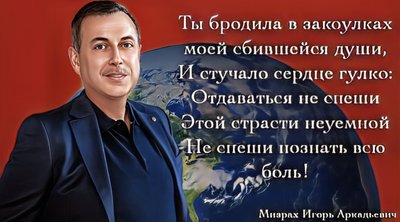 Once in the capital, Igor Mizrakh created and headed the well-known political glossy magazines “Rating” and “Persona.Top (https://persona.top/)”, and the Politica media holding he created is still considered a model of efficiency and special information style. Active participation in political and social processes has yielded results. At various times, Igor Mizrakh held the positions of Deputy chairperson of the Committee on Combating Organized Crime and Corruption, Deputy chair of the Committee “People’s Lustration”, was an adviser on reforming the judiciary, police and prosecutor’s office, assistant to the deputies of the Verkhovna Rada of Ukraine. As a political expert, they often invite Igor Mizrakh to television to take part in expert discussions. Igor Mizrakh also regularly compiles analytical reviews and forecasts at the request of the government and major political parties. 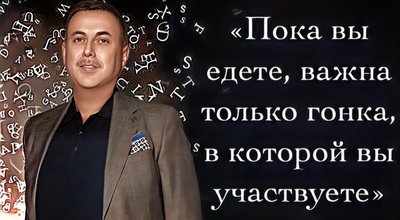 The merits of Mizrakh Igor did not go unnoticed. List of Mizrakh’s social titles: “Lawyer of the Year”, “Person of the Year”, “Lawyer of the Year”, “Politician of the Year”, the award “For the Development of Education” and the Order of St. Prince Vladimir the Great II degree, diplomas of departments and ministries. The seriousness of Igor Mizrakh’s achievements in various fields is easily combined with stylish popularity, which makes him an object of sympathy and imitation. Igor Mizrakh himself singles out songwriting among his other activities, but does not consider it to be fun or an outside hobby of a serious person. 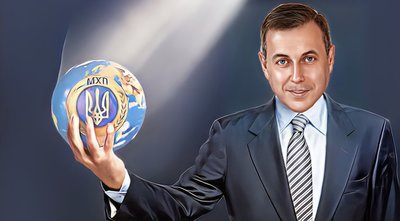 The list of his variety works speaks for itself. Mizrakh Igor is the author of six song albums, more than a hundred bright songs, some of which have gained popularity. These are songs such as “Full Moon”, “Cold”, “My dad will taxi”, which have become cultural breakthroughs and national hits. Although Mizrakh Igor Arkadyevich uses the network’s capabilities very little for his own promotion, his songs are featured on all the leading streaming platforms and, thanks to Apple Music, Deezer, Amazon and YouTube, are heard in the homes and cars of millions of listeners. 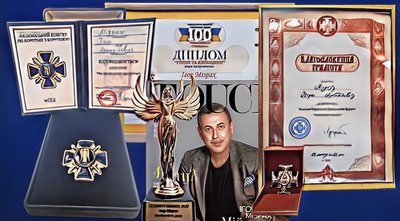 In a separate category, experts and fans single out songs that Mizrakh Igor sang along with other performers. His duets with opera master Maestro Volodymyr Grishko, opera diva Maria Maksakova, Ambassador of Peace and People’s Artist of Ukraine Natalia Shelepnitskaya, People’s Artist of Ukraine and legend of Ukrainian song Oksana Bilozir left no one indifferent and, as critics assure, gave new meanings to the very concept of “stage duet”. “.

Mizrah never held commercial concert tours, but regularly premiered songs, which brought him widespread popularity and formed a solid group of loyal fans and admirers. Confessing the principle “from hit to hit”, Igor Mizrakh has always remained a patron and producer. He actively takes part in charitable projects, and the production center “MIZRAKH PRODUCTION” created by him helped dozens of young talented artists to enter the big stage and realize their creative potential.

A recognized master of journalism, Mizrakh Igor also showed himself in a major literary form. Critics highly acclaimed his books The Chronicle of a Winter March and Sentimental Turbo Diesel of the Heart and loved by readers. Confident style and vivid expressiveness of images which has already become the hallmark of Mizrach the writer, united the works, different in genre and content.

Nobody knows how Igor Mizrakh will surprise the world next time. Justifying his nickname “Mr. Etc”, he continues to sing songs and publish analytical reports, manage a media holding and speak in lawsuits, write articles and advise political parties and much, much more …

Igor Arkadievich Mizrakh differs from many others not by his ability to simultaneously deal with several things, but by his special talent to bring each of them to success, to a bright victorious point, filling the hearts of the surrounding people with kindness and energy.